KeTTHA AND MMC ENTERS INTO AGREEMENT FOR LANGAT SEWERAGE PROJECT 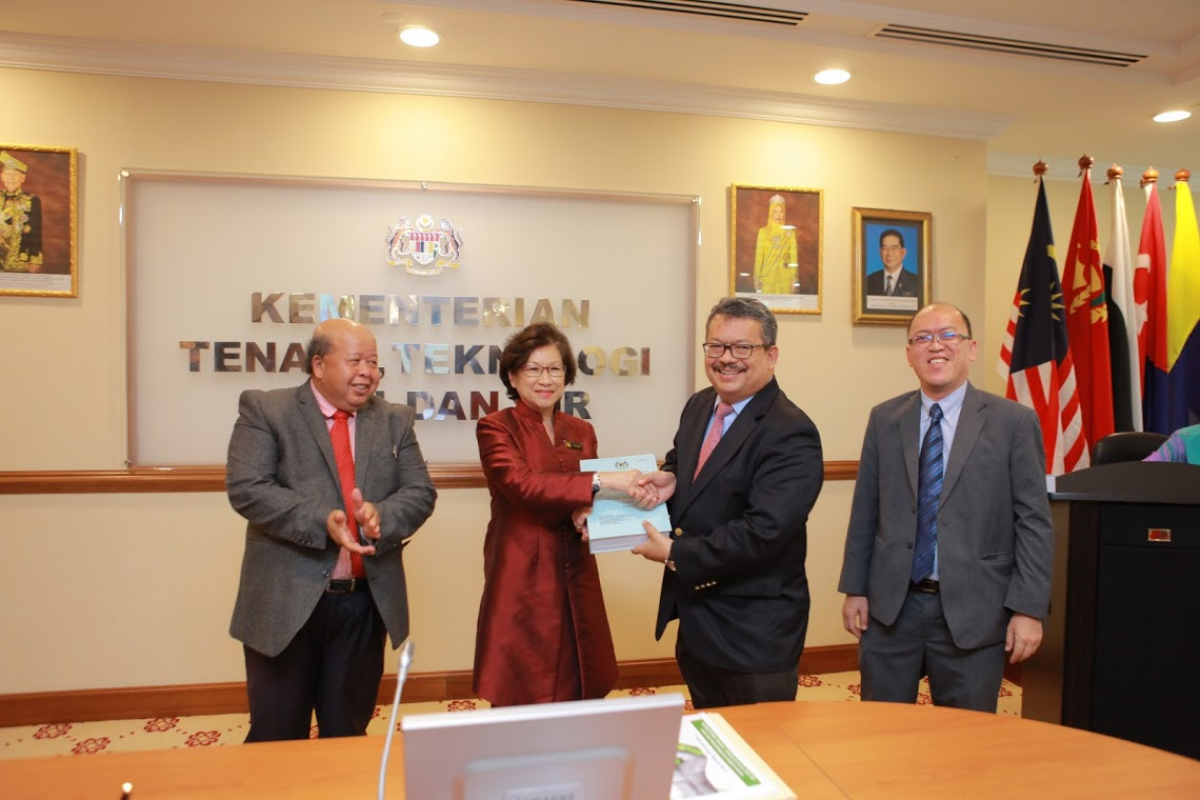 KeTTHA was represented by the Secretary General, Y.Bhg Datuk Loo Took Gee and the Group Managing Director of MMC Corporation Berhad, Y.Bhg Dato’ Sri Che Khalib Mohamad Noh represented MMC PLSB for the signing of the contract agreement. The event was witnessed by the senior management representatives from both parties.

Y.Bhg Dato’ Sri Che Khalib Mohamad Noh shared that, “MMC is honoured to be entrusted by The Ministry of Energy, Green Technology and Water to undertake the responsibility to build a world-class sewage treatment centre that is similar to the facility in Japan. As a premier utilities and infrastructure group with businesses in Ports & Logistics, Energy & Utilities and Engineering & Construction, we are equipped with the resources and experience to showcase our capabilities in the engineering and construction sector.”

MMC PLSB was given the responsibility to build a sewage treatment plant based on the experience and success of Tokyo Metropolitan Sewerage Services Corporation in Japan. The innovative and modern facility will be equipped with green technology initiatives and public facilities and it can accommodate sewage inflow of 207,000 m3/day or 920,000 population equivalent (PE), covering a total of 60.9 sq km catchment area starting from Cheras Batu 11 to Kajang.

The project is scheduled to be completed in October 2020 and is expected to improve the quality of effluent while reducing one of the point sources for the ammonia pollution into the Langat River.