Langat Centralised Sewage Treatment Plant to be completed in October 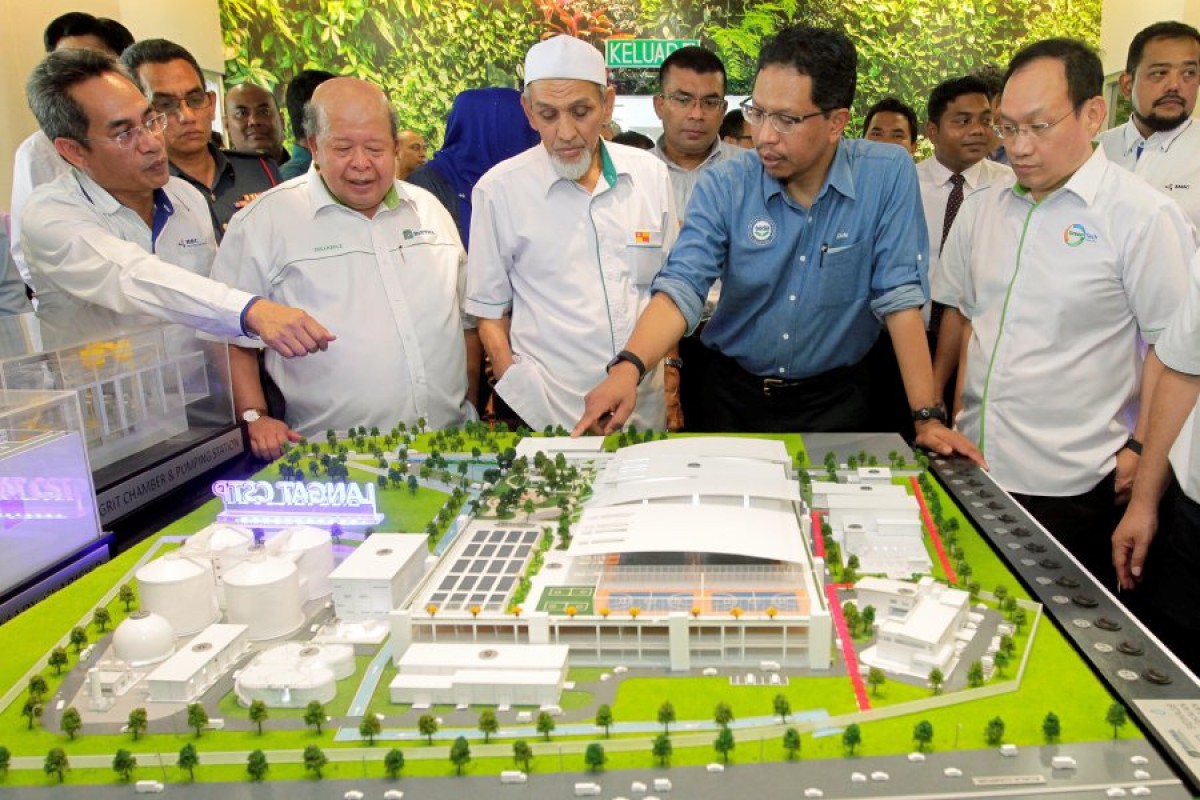 KAJANG: Construction of the Langat Centralised Sewage Treatment Plant here is expected to be completed in October.

In confirming this, Energy, Green Technology, and Water Ministry secretary-general Datuk Seri Zaini Ujang said that the plant was targeted for 20 per cent operational capacity by then.

He said the plant was capable of treating 207,000 metre of waste water a day for 920,000 residents here, as part of a bigger centralised sewage treatment project that was targeted to be wrapped up by 2021.

He noted that currently, only 70 per cent of houses here and nearby Cheras have their waste water being treated at 164 small septic ponds here. The remaining 30 per cent of residents had no connecting pipes to any sewage treatment plant.

"This is the best time (for residents and businesses) to link (sewage) pipes to the Langat Centralised Sewage Treatment Plant," he said.

He was speaking during a press conference at the launching of the Public Information Centre about the plant at Kampung Balak here today. 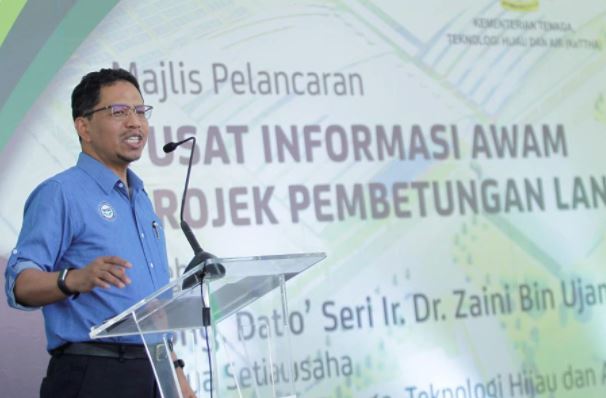 Zaini said the plant was merely one of the three components of the RM1.6 billion project that seeks to connect houses here and Cheras to the said plant by 2021.

"The second component is the connecting of pipes measuring 105km to the old 164 (small septic) plants in Kajang and Cheras.

"The third component is the decommissioning of these (164) old (small septic) plants and return the land to the (Selangor) state government," he said.

He said this was important in order to prevent pollution of rivers due to the existence of these old septic plants.

"If the quality of water supply is not protected, we risk (contamination of) future drinking water," he said.

Zaini urged residents to hire contractors to build sewerage pipes to connect their homes to the plant once it was completed in October.

"Toilets will become cleaner and smell better. Waste water will be flushed straight down the pipes to the plant," he said.

He said residents would also enjoy cleaner exterior home environments due to water from kitchens and bathrooms not flowing into the outside drains.

He noted that risks of flash floods would also be reduced as no leftovers like fish bones and plastic would accumulate in drains.

The plant is the first in Malaysia to use the Deep Aeration Method with Step-Feed Multi Stage De-Nitrification Process, an innovative eco-friendly treatment process from Japan.

MMC Corp is involved in the construction of the plant.